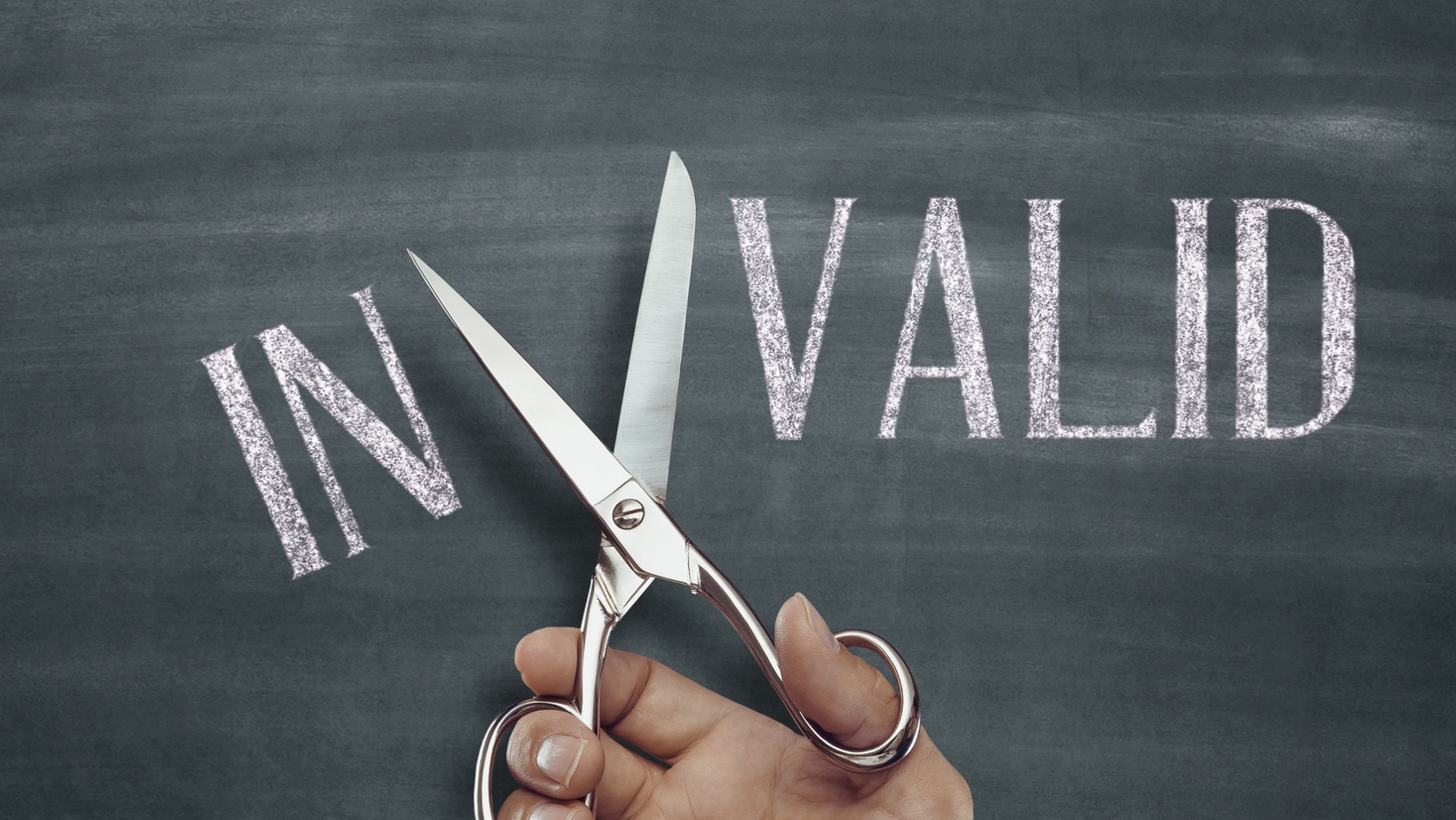 It can be really hard to validate another person when you do not agree with their point of view, or the way they’re behaving. Yet bluntly disagreeing, arguing, or ignoring can often create more opposition rather than bring them around to your way of thinking. An alternative way is to validate first, disagree second. Lets explore how this works …..

Imagine for a moment you are angry about something…. Close your eyes, see the thing that creates a little anger and connect with that feeling. Now imagine someone says ‘stop being angry, you shouldn’t be angry’, what happens? Most people answer that they notice a little upward spike in their anger, like a part of us grows bigger ready to justify why indeed we should be angry. This is because being told not to feel what you are feeling is ‘invalidating’, and invalidation creates more of the feeling not less. So, in short telling yourself or others to stop feeling a feeling only creates more of that feeling!!

Let’s try something different, imagine again that you are angry, get back into that zone and connect with the feeling.  Now imagine someone says, ‘I can see why you’re angry, you have a lot to be angry about’, now what happens? Most people report a ‘pausing’ of the feelings, as though they have stopped and taken notice almost to say ‘ oh you’re listening’, and then just slightly the anger begins to fall.  So, validating a feeling reduces a feeling! Now this goes against our instincts when we think another person is wrong, or if we disagree with how they are behaving, so it is important here to add that it is possible to validate a feeling whilst disagreeing with an opinion (thought) or action (behaviour).

Lets draw this out:

When we separate what someone is feeling from how they are behaving we can try to validate the feeling whilst discouraging the behaviour. Lets see an common example; A teenager avoiding studies or work with a parent who moves between positions of concern and irritation:

Invalidation: “You will never get anywhere in life if you lie around in bed all day”.

Validation: “I know you are overwhelmed and have been disappointed, but lying in bed isn’t going to solve anything, come on get up and we can have a look at it together”.

The first example is likely to lead to being pushed away, ignored or shouted at, ie the feeling will get bigger and the behaviour will respond to that. The second example is the same message said with validation as the starting point, said this way there is greater chance of the young person taking heed.

So, if we look beyond the behaviour we wish to change for the feeling we can validate the feeling first and tackle the behaviour second (feelings first, logic later!). Have a think of some good validating sentence starters you could use with loved ones in your life, and here are some of my favourites: 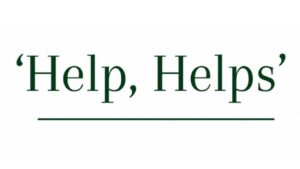 Do you want to know more information? Get in touch with us today.

We use cookies on our website to give you the most relevant experience by remembering your preferences and repeat visits. By clicking “Accept All”, you consent to the use of ALL the cookies. However, you may visit "Cookie Settings" to provide a controlled consent.
Cookie SettingsAccept All
Manage consent

This website uses cookies to improve your experience while you navigate through the website. Out of these, the cookies that are categorized as necessary are stored on your browser as they are essential for the working of basic functionalities of the website. We also use third-party cookies that help us analyze and understand how you use this website. These cookies will be stored in your browser only with your consent. You also have the option to opt-out of these cookies. But opting out of some of these cookies may affect your browsing experience.
Necessary Always Enabled
Necessary cookies are absolutely essential for the website to function properly. These cookies ensure basic functionalities and security features of the website, anonymously.
Functional
Functional cookies help to perform certain functionalities like sharing the content of the website on social media platforms, collect feedbacks, and other third-party features.
Performance
Performance cookies are used to understand and analyze the key performance indexes of the website which helps in delivering a better user experience for the visitors.
Analytics
Analytical cookies are used to understand how visitors interact with the website. These cookies help provide information on metrics the number of visitors, bounce rate, traffic source, etc.
Advertisement
Advertisement cookies are used to provide visitors with relevant ads and marketing campaigns. These cookies track visitors across websites and collect information to provide customized ads.
Others
Other uncategorized cookies are those that are being analyzed and have not been classified into a category as yet.
SAVE & ACCEPT